On 20–23 November, China International Pet Show, one of the largest pet industry events in the world, was held in Shanghai. This year, the trade fair took place at the National Exhibition and Convention Center. The event was attended by leading exhibitors from all over the world, including AQUAEL, whose products were showcased on an impressive stand prepared together with the brand’s Chinese business partner, Crazy Aquarium Plant Trading. Both well-known bestsellers and new, recently launched products were presented. Visitors flocking to AQUAEL’s stand could see the new ULTRAMAX, ULTRA FILTER and MAXI KANI lines of canister filters; PLATINIUM HEATER and ULTRA HEATER, the world’s first fully electronic aquarium heaters; the LEDDY SLIM LINK, as aquarium LED lamp controlled via a mobile app; GLOSSY SAFE TANK kits with double glazing reinforced with safety film, and many more. The biggest novelty was the ULTRAMAX LINK filter, also controlled via a mobile app, which will soon be available to buy! The products showcased by AQUAEL attracted huge attention among both Chinese customers and visitors from around the world. During the fair, the AQUAEL stand was visited by the brand’s current and prospective customers from Portugal, Cyprus, Ukraine, Czech Republic, Belarus, Netherlands, USA, Singapore, Vietnam, Malaysia, Taiwan, and other countries. An additional attraction was a hardscaping show by a professional aquascaper, Michał Adamek, who took the high 4th place in the CIPS International Aquascaping Contest.

AQUAEL was represented by the owners: Bogumiła and Janusz Jankiewicz, and by the Export team: Paweł Rożek, Diana Jankiewicz and Mateusz Falkus, as well as Agnieszka Gorlewska and Kinga Warwas. We would like to thank everyone who visited our booth and invite you to future industry events! 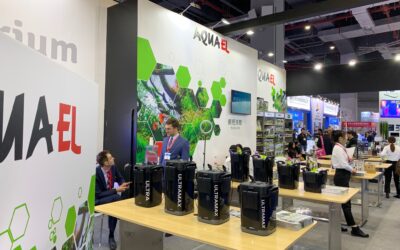 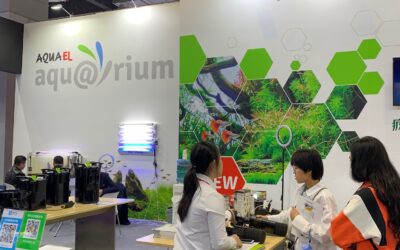 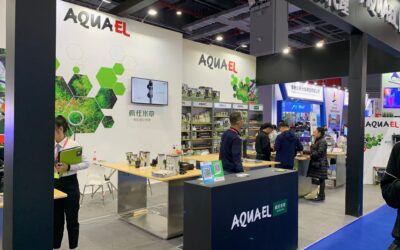 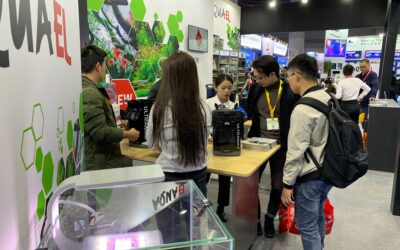 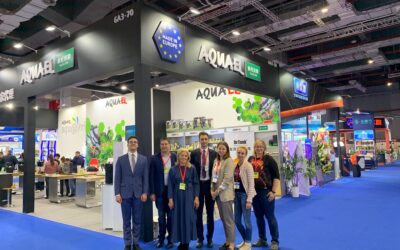 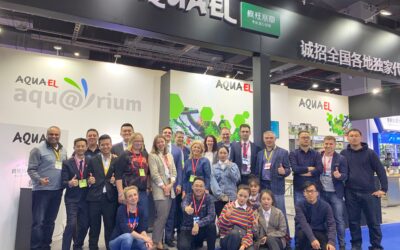 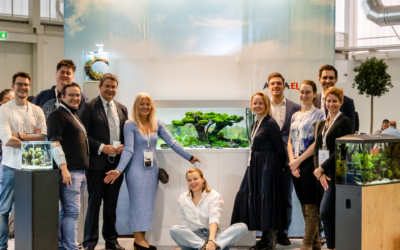 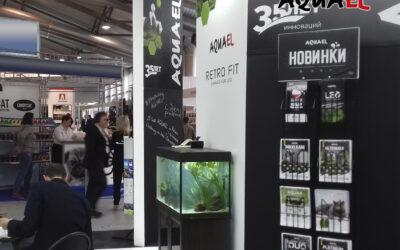 Check where you can buy