THE HISTORY OF FISHKEEPING WHERE DID THE FIRST FISH COME FROM?

At what point in the history of mankind did man look at a fish as a creature that could help to decorate interiors and give them a certain vibe, and not as an object to eat? If we were to trace the history of fish care in artificial tanks, we would have to go back a long way to ancient countries. However, fish farming in ponds in ancient Mesopotamia, Egypt and Rome had nothing to do with their aesthetic qualities, it was only about fresh food.

Fishkeeping was born 1500 years ago, when the Chinese appreciated the appearance of the Gibel carp with gold colouration. This is how the search for pretty-looking species began. They were caught and let into the garden ponds. This is how the selection process began, which led to the breeding of the first goldfish.

Although the people of China had no doubts about the relaxing properties of watching the life of the fish, it was only 600 years ago that they came up with the idea to transfer the contents of the ponds to their homes. Since then, one can speak of fishkeeping understood as the care of fish in artificial tanks at home.

History of fishkeeping in Europe

The fashion for keeping fish has spread to neighbouring countries, and the interest of rich people was so great that in 1500 a prototype of today’s aquarium shop was created in Japan. It sold porcelain vases for keeping fish at home.
The fish quickly made their way from the Far East to Europe. The first aquariums appeared on the Old Continent in the 17th century and enjoyed considerable public interest, although only the wealthiest could afford to buy them. However, Europeans quickly learned how to breed fish in pond conditions, which made them much cheaper and more accessible. 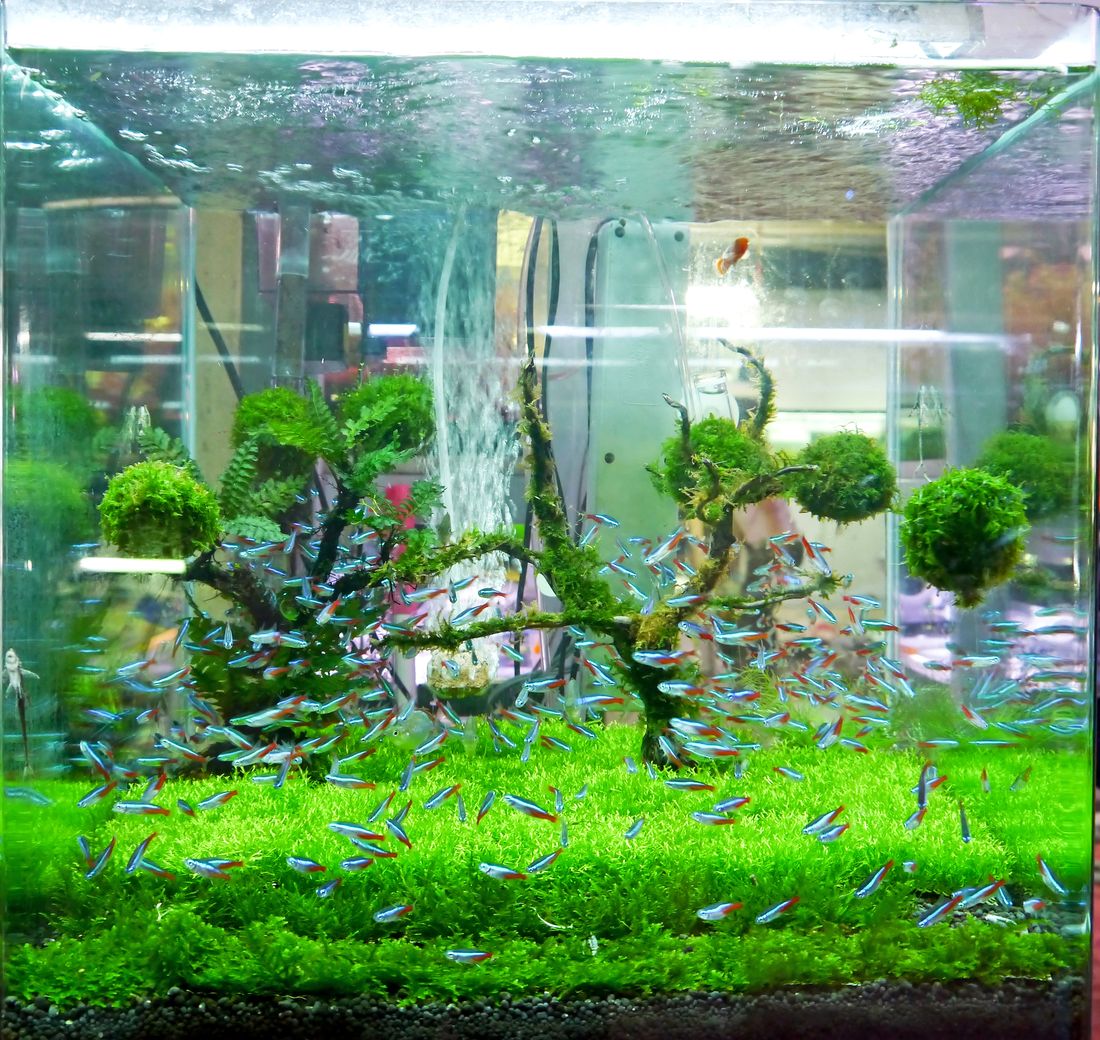 And how did the fish get to European aquariums? It was first mentioned in the 17th century. At the time, Leonard Baldner, a fisherman from Strasbourg, kept his fish in huge jars filled with red sand. In 1774, a zoologist from Geneva built a prototype of today’s aquarium for them (it had a cuboid shape). However, their attempts were not successful. Without technical maintenance and proper food, the fish were suffering in the first aquariums rather than living peacefully in them. The revolution in fishkeeping came in 1830 when Charles des Moulins started to use oxygenation in the aquariums. Over time, their interior began to reflect the natural environment of fish.

The public became more and more interested in fishkeeping. Apart from the official introduction of the term “aquarium” to the dictionary in 1855, there was also a demand for specialised knowledge that led to the creation of the first titles in the aquarium literature. The first public aquariums were also established, where one could observe the underwater life of the fish. The first such facility opened in Regent’s Park in London.

Another important date in fishkeeping is July 1869, when a French ship with a valuable shipment from China arrived in Paris. She brought paradise fish, a species of fabulously colourful fish, in a barrel. Although not all of them survived the transport, there were still enough to breed them and sell them at the price of gold. This is how aquarium fish spread all over Europe, and thanks to Russian breeders they also found their way to Poland.

Today, fish keeping is considered to be a popular hobby. There are about 600-800 thousand aquariums in Poland! There are also shops with professional equipment for aquarium hobbyists and, of course, for the beautiful and colourful tank inhabitants. 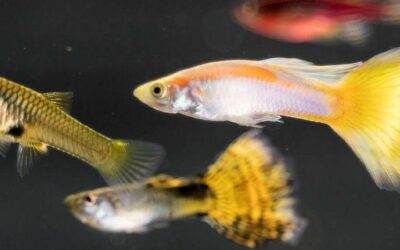 Fish in a community aquarium – which species to choose? 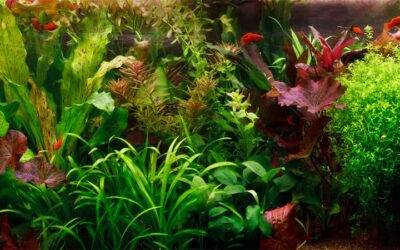 What style should I give to the aquarium? Discover 6 trends in modern aquaristics. 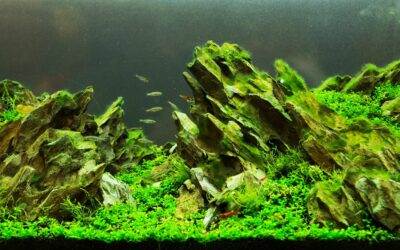 WHERE TO START WITH YOUR FIRST AQUARIUM?

Fish in a community aquarium – which species to choose?

What style should I give to the aquarium? Discover 6 trends in modern aquaristics. 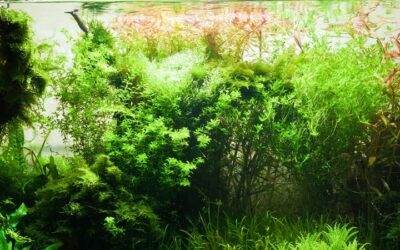 THE HISTORY OF FISHKEEPING WHERE DID THE FIRST FISH COME FROM?
The site uses cookies. You can specify the conditions for storing or accessing cookies in your browser. More information about the cookie policy.
Accept tracking

Check where you can buy